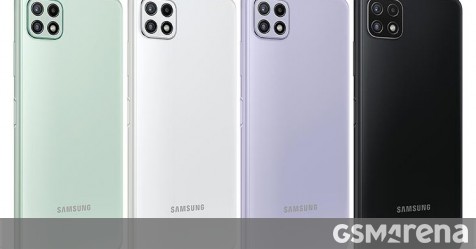 
Samsung’s Galaxy F42 5G It surfaced for the first time when it obtained Wi-Fi certification last month, and it is back today, this time with Bluetooth certification. This means it is getting closer and closer to launch.

Strangely, the certification of the Galaxy F42 5G is shared with the recently released certification Galaxy A22 5G, This strongly implies the fact that F42 5G may just be a renamed version of A22 5G. This is not the first time Samsung has changed the name of the A series of F series products. In fact, it is almost the same for the course.

Even more strange is that this is not just F42 5G-in some markets, we seem to see Galaxy Buddy and Galaxy Wide5, they are both the same device. We believe that the four different names of the same mobile phone must be some kind of record, so this is an ironic honor for Samsung’s achievement! 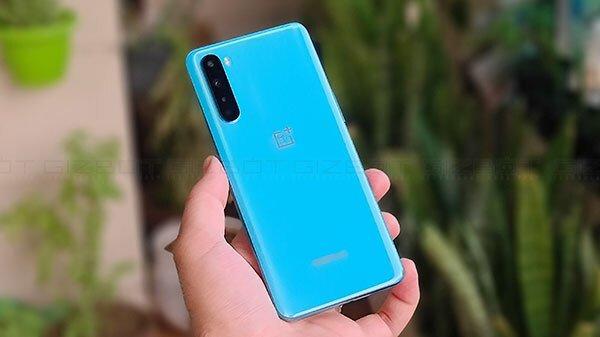 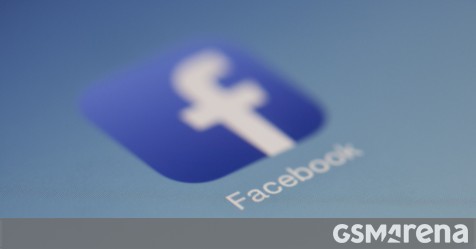 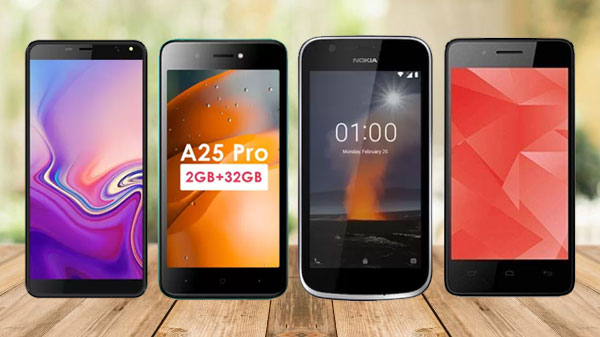