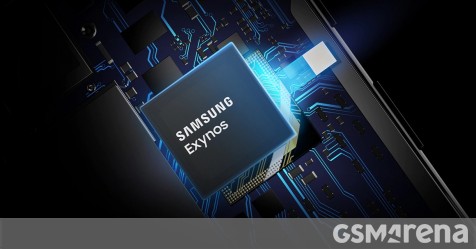 A new report claims that Samsung is courting former CPU engineers from Apple and AMD, one of which is a major participant in the development of Apple’s custom chipset. The engineer requires complete control of his team and chooses which employees to bring to the team.

Obviously, Samsung is not satisfied with the performance of the new Cortex-X series and is looking for something faster.The company has Cooperation with Google Design custom chips and cooperate with AMD to bring RDNA2 GPU to Exynos.

Qualcomm will launch a custom CPU design shortly after acquiring Nuvia. Former Apple engineer who worked on M1, A14 and older Apple chipsets. It seems that people who work on Apple chips are invaluable.

It is not clear when Samsung and Qualcomm will launch their custom designs. According to reports, Nuvia has completed the design, and Samsung has only now formed a team. However, Nuvia is designed for servers-it is one thing to start it, it is another thing to shrink it to fit the power requirements of a smartphone. 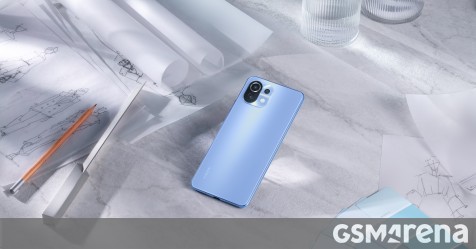 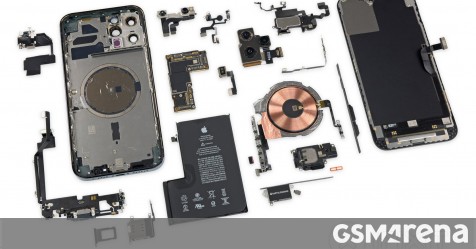