Infinix has brought a new affordable smartphone to the Philippines, which is called Hot 10i. The device is equipped with the outdated Helio P65 chipset, but offers a 6,000mAh battery and Android 11. 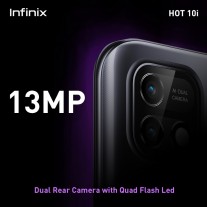 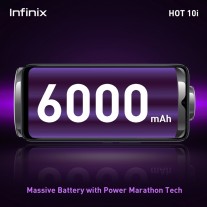 The front of the Infinix Hot 10i has a 6.52-inch HD+ screen with a waterdrop notch for the 5MP camera. The rear panel has a space for a square camera island with two shooters (mainly with a 13MP sensor) and an LED flash and a physical fingerprint scanner.

Internally, the MediaTek chipset has 4GB RAM and 128GB storage space. The company even launched a feature called Dar-link Ultimate Game Booster, which in theory should provide more features for mobile gamers. 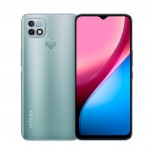 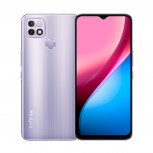 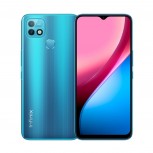 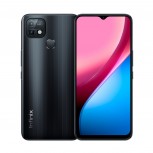