Apple will release the new iOS iteration on September 19th for all iPhones after the 6s series, However, it will be available on the 30th of September. This much-awaited update is needed for lots of iPhone apps including Reminders, Photos, and Maps. Maps will see major changes in way icons and people’s favorite locations appear, like their home or workplace. It also offers real-time estimates for public transit and a google street view-esque mode.

Another great addition is the Find my phone and Find my friends. It includes swiping the keyboard for easier and faster typing. Now Memoji can be turned to stickers, For the females, the Health app now has an inbuilt Menstrual cycles tracker that syncs with Apple watch.

The iOS 13.1 update will include many of the initially planned for iOS 13, One of it will be Siri’s ability to read incoming messages aloud; sharing ETA with friends is now another addition. You can now import photos directly into an app when a camera is connected to an iOS device.
Other minor updates are audio sharing between two sets of Airpods, the Homepod and Airplay 2enabled speakers being able to access songs, playlists, and radio stations. HERE ARE Apple IOS 13 COMPATIBLE DEVICES 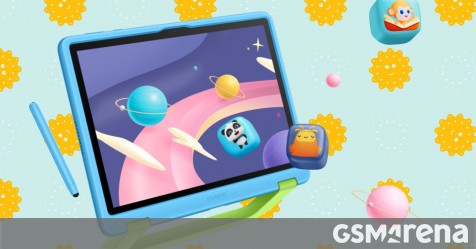 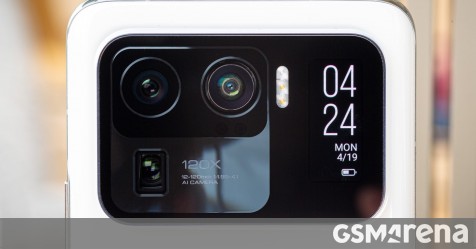