The following are some essential apps Android TV box;

In conclusion, none of these killer Android TV box apps is more important than the other. So, find one, try it out and tell us what you think about it. 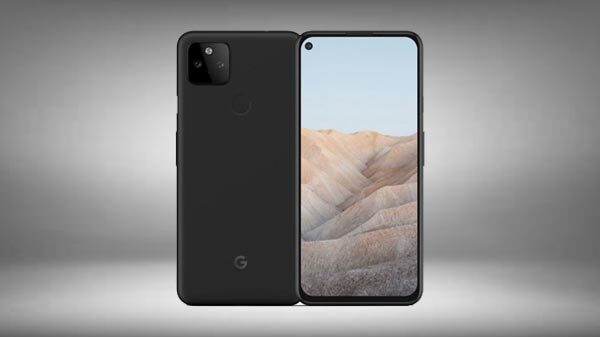 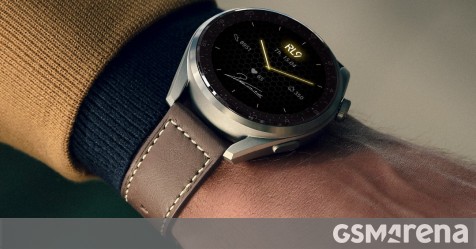 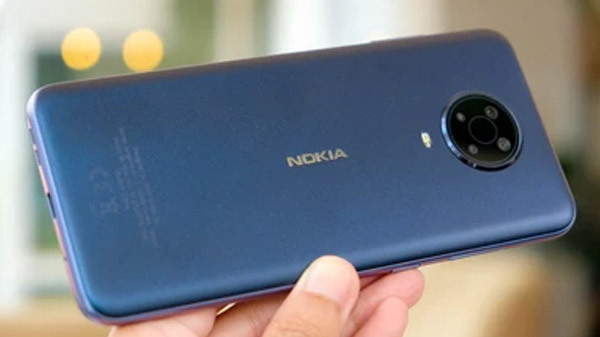